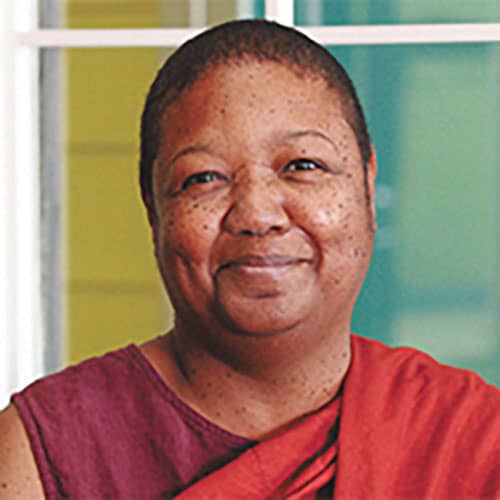 This is a 2 day non-residential retreat, Saturday Sept.18 - Sunday, Sept. 19. Handling worldly affairs and embodying the Dharma are done in this very same body and mind. So, …

This is a 2 day non-residential retreat, Saturday Sept.18 - Sunday, Sept. 19. Handling worldly affairs and embodying the Dharma are done in this very same body and mind. So, …

The Seattle Insight Meditation Society (SIMS) is a nonprofit organization founded by a group of longtime practitioners. The mission of SIMS is to offer the Buddha’s teachings on insight and awareness to all those who seek them and to support a spiritual community centered in the Pacific Northwest.

SIMS relies on donations to continue to provide a place to practice with sangha. The teachings are provided freely to all who seek them and our teachers rely on dana for their livelihood. Thank you for your generosity

You can find out more about which cookies we are using or switch them off in settings.

This website uses cookies so that we can provide you with the best user experience possible. Cookie information is stored in your browser and performs functions such as recognising you when you return to our website and helping our team to understand which sections of the website you find most interesting and useful.

Strictly Necessary Cookie should be enabled at all times so that we can save your preferences for cookie settings.

If you disable this cookie, we will not be able to save your preferences. This means that every time you visit this website you will need to enable or disable cookies again.